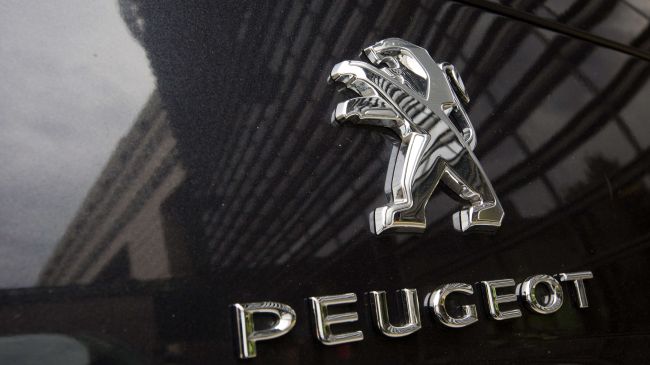 In an unexpected move, the Peugeot Citroen Company (PCC) informed its agent in Egypt, Cairo For Development and Cars Manufacturing (CDCM), that it is ending its exclusive contract for the latter to be Peugeot’s official agent in Egypt, after 41 years of parternship.

Daily News Egypt learned that Mansour Group is closing on seizing the dealership from the French company, following long negotiations over the past few months. Peugeot acquired Opel in March and the latter’s exclusive dealership in Egypt is the same Mansour Group.

An official at Mansour Group headed to France, following the acquisition of Opel by the PCC, to determine the position of his company and the possibility of obtaining the agency of Peugeot. Sources say the official managed to convince the French company to give Mansour the dealership, beating out other offers presented by Egyptian businessmen and Egyptian agents, including Al-Futtaim Group, Ezz Al Arab, MTI Group, and others.

The French company is expected to finalise Peugeot’s agent issue in Egypt before the end of this year.

Meanwhile, Arabia Investments, Development and Financial Investment Holding Company (AIND) – the owner of CDCM – is considering taking legal procedures in response to the PCC’s move. Hisham Ismail, its investor relations manager, said that the company was surprised by the notification of terminating the agency’s contract, adding that the reason behind the termination is unknown and that the company has contacted Peugeot seeking explanation.

Ismail added that AIND will take legal action to preserve its rights and protect the interests of shareholders.

Sources close to CDCM said they were also surprised by Peugeot’s notice of cancelling the agency’s contract, especially as it was waiting to receive an order of cars that has already reached Egyptian ports and is pending the completion of customs clearance procedures.

CDCM was initially named Peugeot when it was first established, before changing its name in 2007. AIND acquired 50% of CDCM in 2009 and the remaining half in August 2014.

The net value of AIND investments in CDCM amounts to EGP 235.3m. Its indebtedness to the subsidiary registered EGP 115.9m at the end of the third quarter of 2017, compared to EGP 65m in the same period last year.